Just added to your cart

We proudly to sell 100% Australian Made sheepskin boots and slippers – otherwise known as uggs – to customers across the country. However did you know that Australia and New Zealand are two of very few places that can freely use the term ‘uggs’? Let us explain. 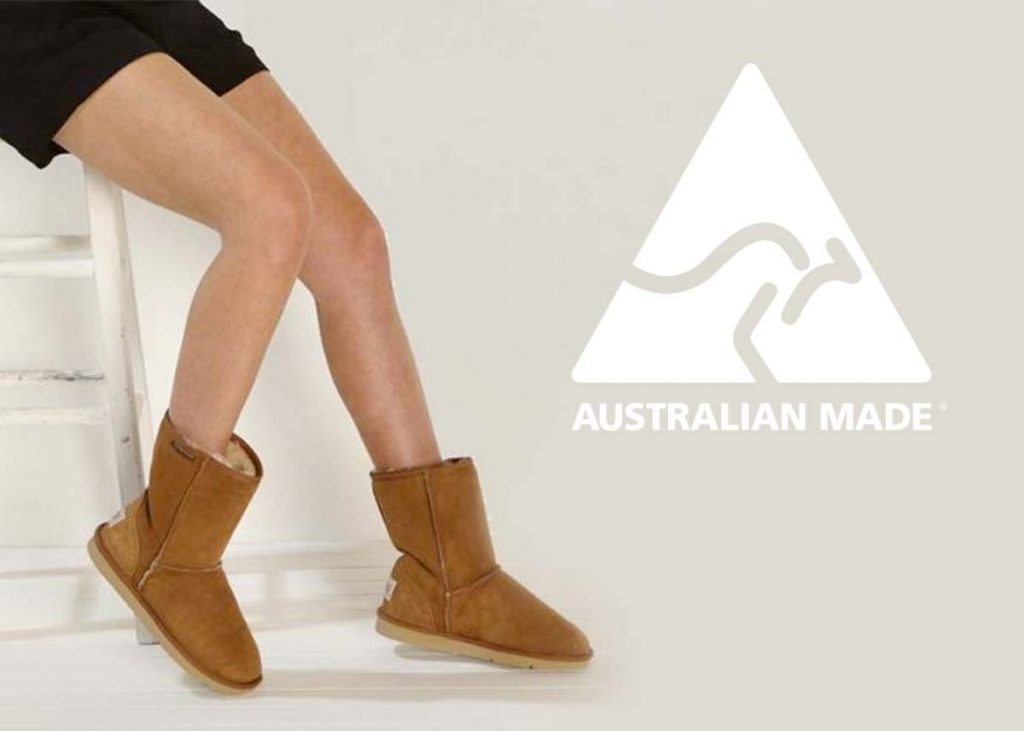 You’re probably wondering, “what gave Deckers the right to do that?”

Well, Deckers owns the company Ugg Australia and claimed to own the trademark “ugg” (which they have trademarked in the US), as well as “ugh” and “ugh boots” which were unused trademarks the company purchased in Australia in the late nineties. Based on these claims, Deckers had their lawyers send out these threats to just about every sheepskin manufacturer in Australia.

It was the branding that Deckers built their case on. They claimed to have spent millions of dollars in marketing the term “ugg” and these Australian manufacturers and retailers were misleading consumers by calling uggs… err, uggs.

Despite the ‘Ugg Australia’ branding, Deckers’ uggs and slippers aren’t actually made here in Australia. Instead, they’re made in China and exported to hundreds of countries worldwide. As opposed to Australian made and sheepskin products which we sell, along with other retailers around the country.

Ugg Boots Made in Australia

For the next two years, the Australian Sheepskin Association (ASA) searched high and low for evidence that “ugg” is a generic term down under. And they found plenty, with some evidence event dating back to World War 1. Thousands of references were found in newspapers, magazines and telephone directories in Australia, U.S and the UK. Many manufacturers who have been in the industry for over 50 years said that sheepskin boots had always been referred to as ugg boots with different spellings.

The evidence was taken to court in 2005, when Uggs-N-Rugs, members of the Australian Sheepskin Association, had a hearing with the Australian Trademarks Office (IP Australia) where their Trademark Attorney and Barrister presented the evidence and their case to have Deckers trademark for “ugh-boots” removed from the Register.

It was a success.

Within two and a half months the Trademark Office declared the terms “ugg boots”, “ug boots” and “ugh boots” as generic and could be used by anyone in Australia to refer to sheepskin boots, and that the trademark “ugh-boots” be removed from the Register.

Recently “Deckers Outdoor Corporation” changed their brand name from UGG Australia to UGG in response to the Australian government.

While Australia and New Zealand’s sheepskin businesses are free to use the term “ugg”, Deckers still owns the trademark in many countries around the world. Ultimately, Ugg Australia may have the name, but they are manufactured overseas. If you’re in search of Australian made ugg boots you can love and trust, look for the ‘Australian Made’ label when scouting your next pair. And you know you can always count on us at ugg.com.au.